“No one is ever remembered for not trying”

The Man Behind the Music

From North Idaho is a country boy with southern roots.  Starting at the age of eleven Acuff starting playing gigs in his home town of Coeur d' Alene Idaho.  Acuff has seen a lot of venues; from bars, weddings, fairs, and even the knitting factory in Spokane a couple of times.  Acuff's true love is writing songs, he loves telling honest stories that people can relate to.  Acuff's hero's are from all different time periods.  Hank Williams, Merle Haggard, Waylon Jennings, Willie Nelson, Eric Church, Tyler Childers, and Sturgill Simpson are all influences on Acuff's writing. Acuff attended the University of Idaho after high school and couldn't be more proud to be a Vandal.  More importantly though, this is where Acuff's music had a rebirth.  The college students packed the houses for the shows and the music was growing into something Acuff had never dreamed of. Acuff released his first album in a January of 2020 and planned a full tour, but due to COVID-19 he lost everything. He took that time to write his second project "If I Werer the Devil" which dropped February of 2021. Starting with nothing and no tour, Acuff's first album reached over 40k listeners and got over 130k streams. In the first month of his Sophomore album releaseing, "If I Were the Devil" reached 100k total streams. Within the first 90 days the album had done over a million streams and within 7 months it had done a little over 3 millions streams. Acuff has been featured on CMT for his music video and is hoping to hit the road promoting his third album which will drop in 2022. 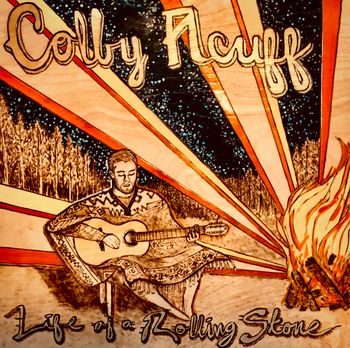 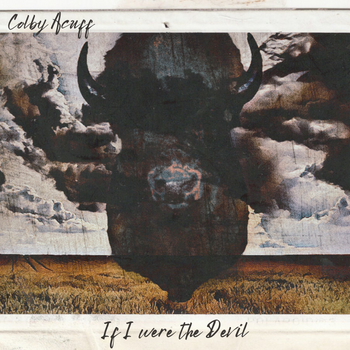